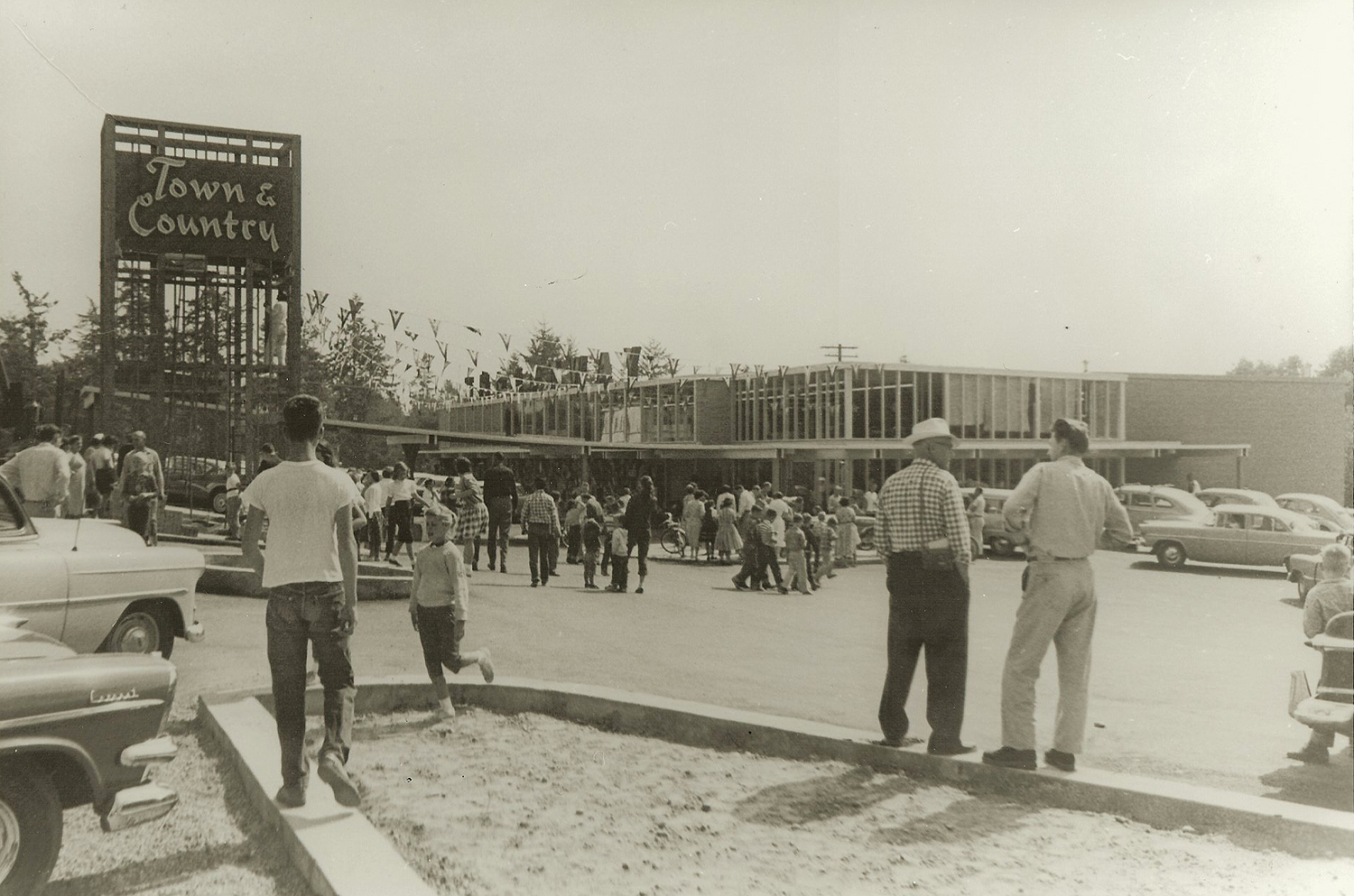 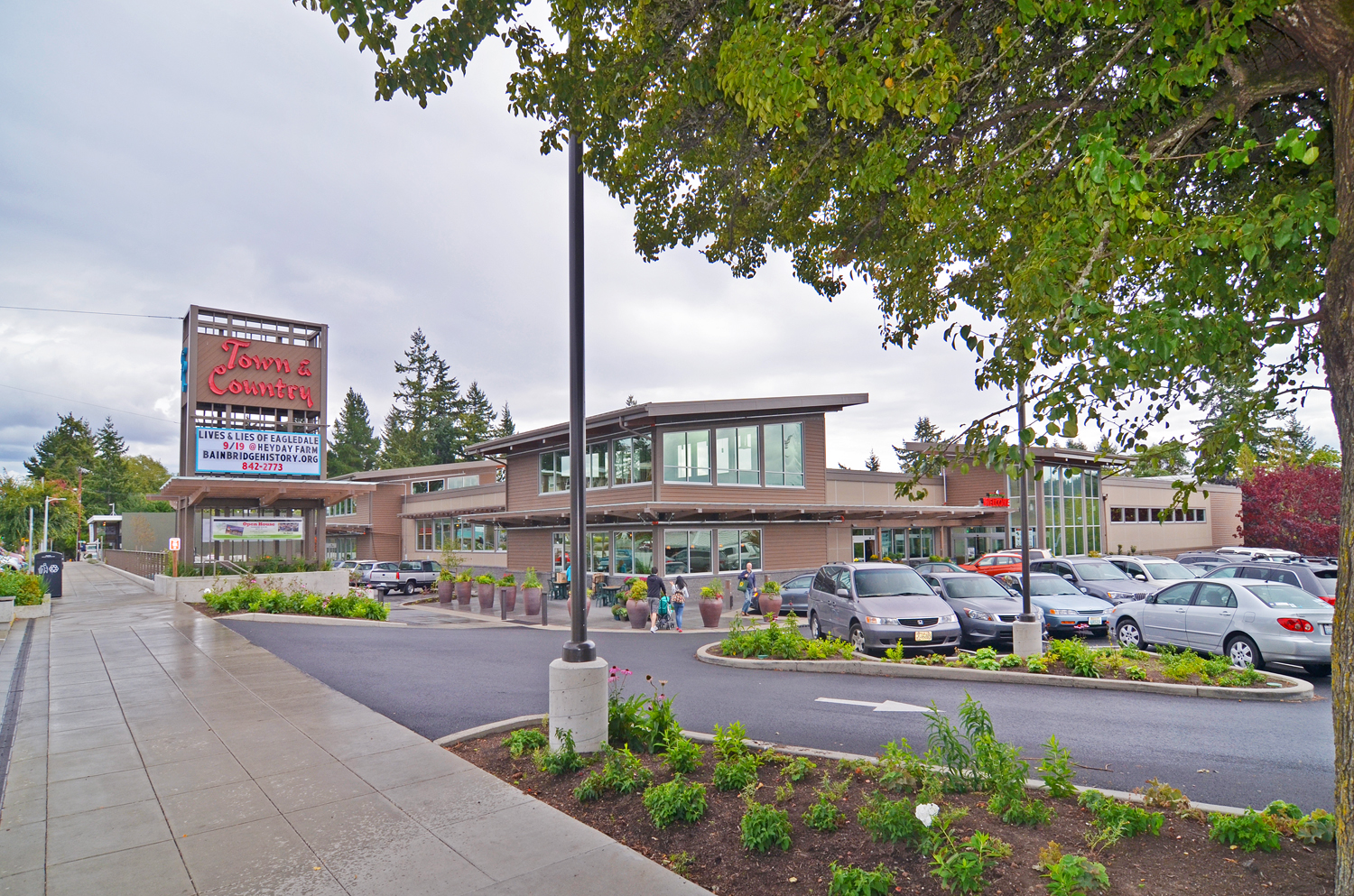 Town and Country Market first opened in 1957 on Bainbridge Island and has been an important part of the community ever since. Through the years, there have been patches of additions and upgrades made to the store but other than that, it has largely remained the same.

If you haven’t visited Bainbridge Island in a while – you might not even recognize the store except that the sign and reader board (although new) looks exactly the same.

In addition to making the store all one level and adding exciting and fun new options like wood-fired flatbreads made to order, a sushi bar and an entirely new Deli experience – they have also made major improvements to the infrastructure and energy systems including low-flow water systems and rooftop solar panels. There are two electric car charging stations and a final addition to add 36 bicycle parking spots created.

The Grand Re-Opening Open House will be this Thursday, September 17th from 6 – 8 pm. There will be samples to try of lots of new products from the store and generally just having a good time. See you there!

Related Articles
Bainbridge Island Real Estate Matthew Gardner’s Top 10 Predictions for 2022 Matthew Gardner’s 2022 Predictions This video shows Windermere Chief Economist Matthew Gardner’s Top 10 Predictions for 2022. Each month, he analyzes the most up-to-date U.S. housing data to keep you well-informed about what’s going on in the real estate market.  1. Prices will continue to rise There are some who believe that U.S. home prices […]
Fun Things to do on Bainbridge Island The Great Ferry Race   The Great Ferry Race is unlike any other race you’ve ever done. Much like Chilly Hilly, Seattle participants will board the ferry in downtown Seattle by walking on, enjoy the scenic 35-minute crossing to Bainbridge Island, and then assemble on the car deck and walk off.  This half marathon race will start on the […]
Bainbridge Island Real Estate Statistics Bainbridge Island Real Estate Market Report | 2018 Year in Review Getting Real Let’s put it on the table right away: Our real estate market did not perform at the same level in 2018 as it did in 2017. That does not mean we had an unsuccessful market in 2018; nor does it mean we should brace for a difficult market in 2019. We need a […]