11.  McDonalds is not only a massive food chain – it also owns one of the world's best real estate portfolios. Franchisees own the restaurant business and rent the buildings from the McDonald's Corporation – all over the world. 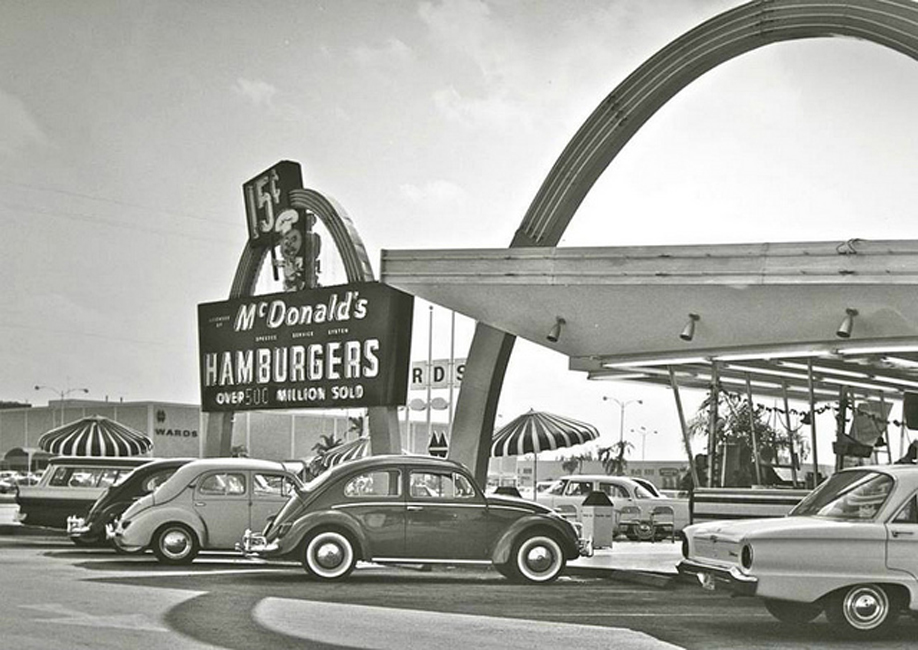 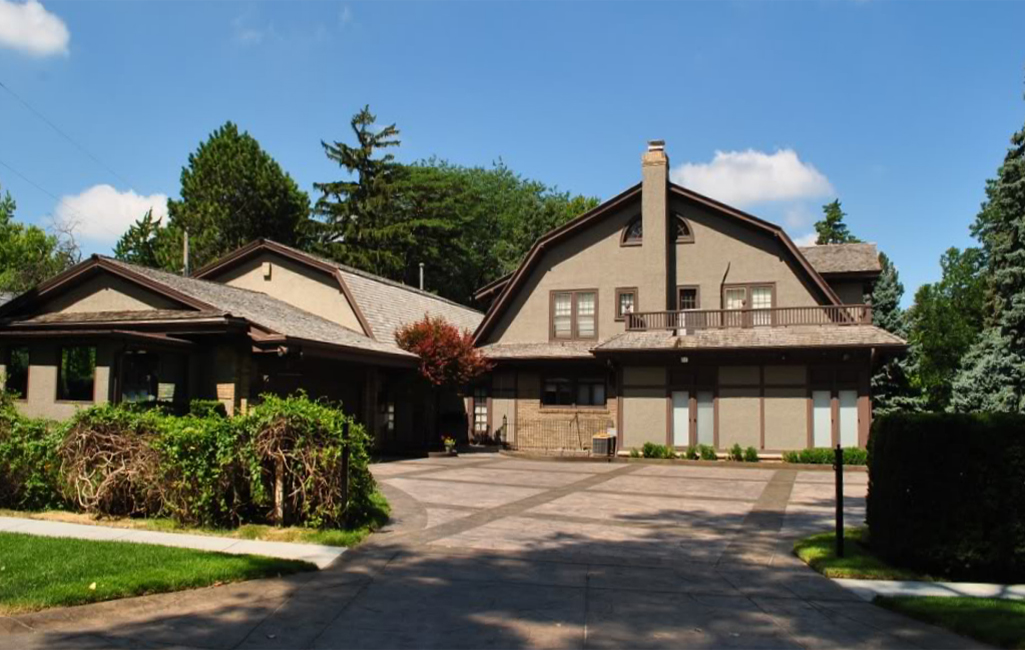 9.  Brass doorknobs disinfect themselves. Several metals, including brass, copper, aluminum, iron, lead and silver are antimicrobial and they kill bacteria – brass being the most antimicrobial of them all. 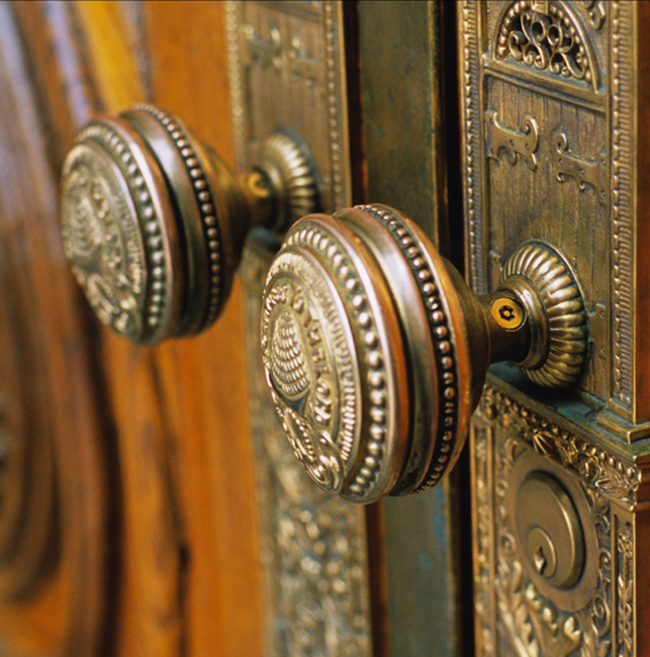 8.  In Scotland, homeowners paint their front door red, when they pay off their mortgage. 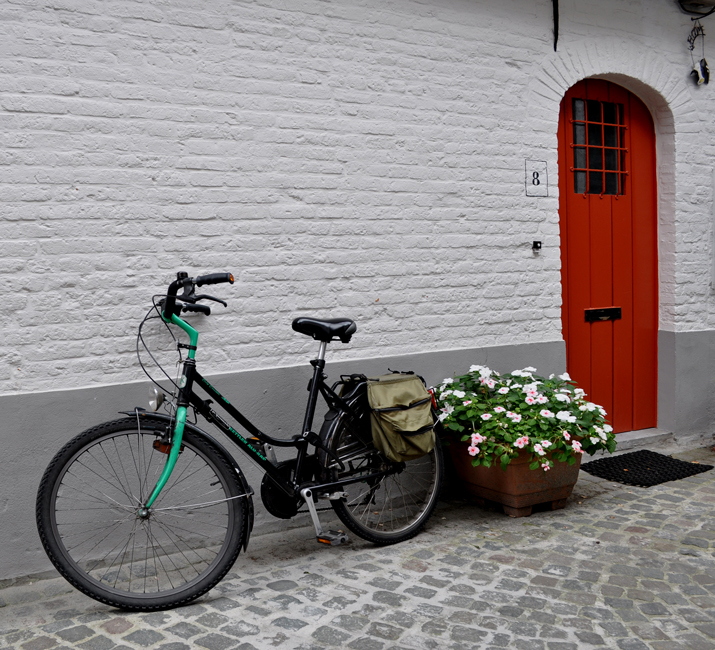 7.  A Canadian man named Kyle Mcdonald conducted an experiment that started with a red paperclip and in only 14 online trades – traded up all the way to a free house.

6.  Charles "Pretty Boy" Floyd was Depression-Era bank robber that was beloved by the public because when he robbed banks, he destroyed mortgage documents, which freed many citizens from their debts. 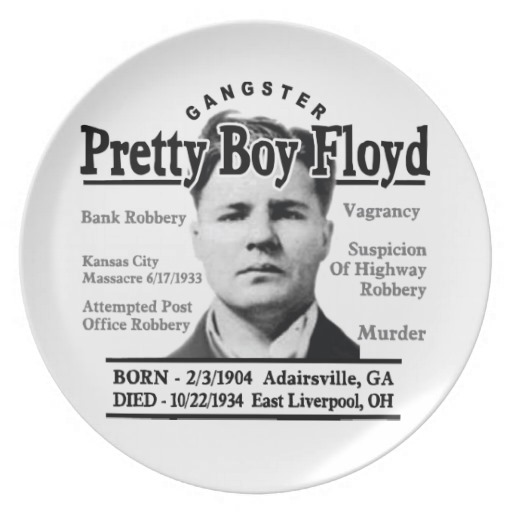 5.  Monopoly was originally invented to teach the players about the broken nature of Capitalism.

4.  India's richest person built a $1 Billion home. It has 27 habitable floors, including 6 parking floors for a capacity of up to 168 cars. 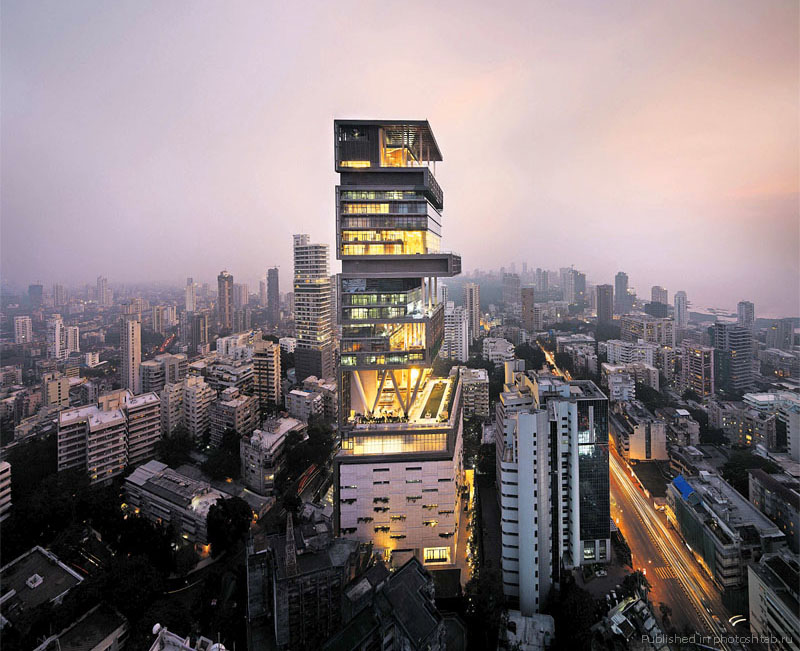 3.  In New York State, it is a legal requirement for a Seller to disclose if a property is believed to be haunted by ghosts. 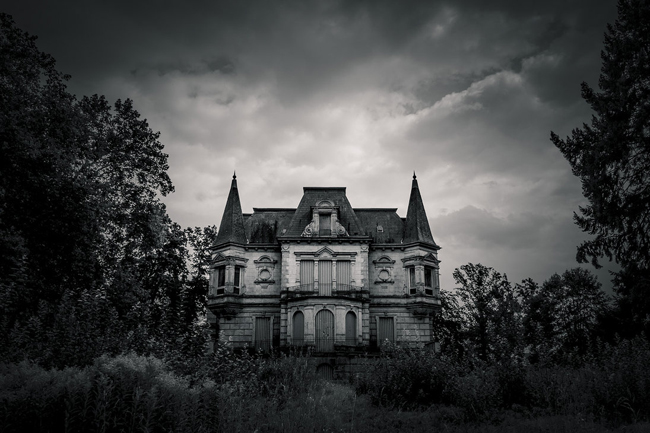 2.  The Burj Khalifa in Dubai, is so tall that you can watch the sun set from the base of the building, take an elevator to the top, and watch the same sun set all over again. 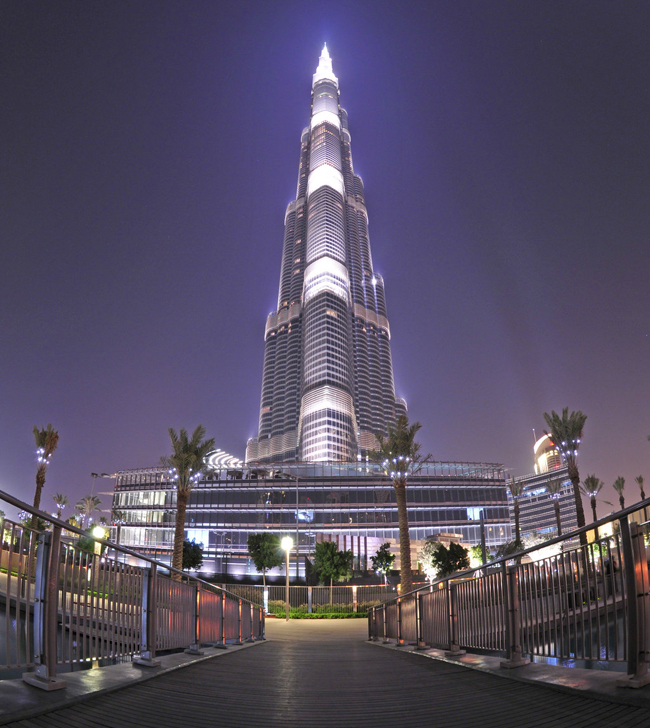 1.  Using prefabricated modules, some builders in China are able to build 30-story skyscapers in as little as 15 days!!! 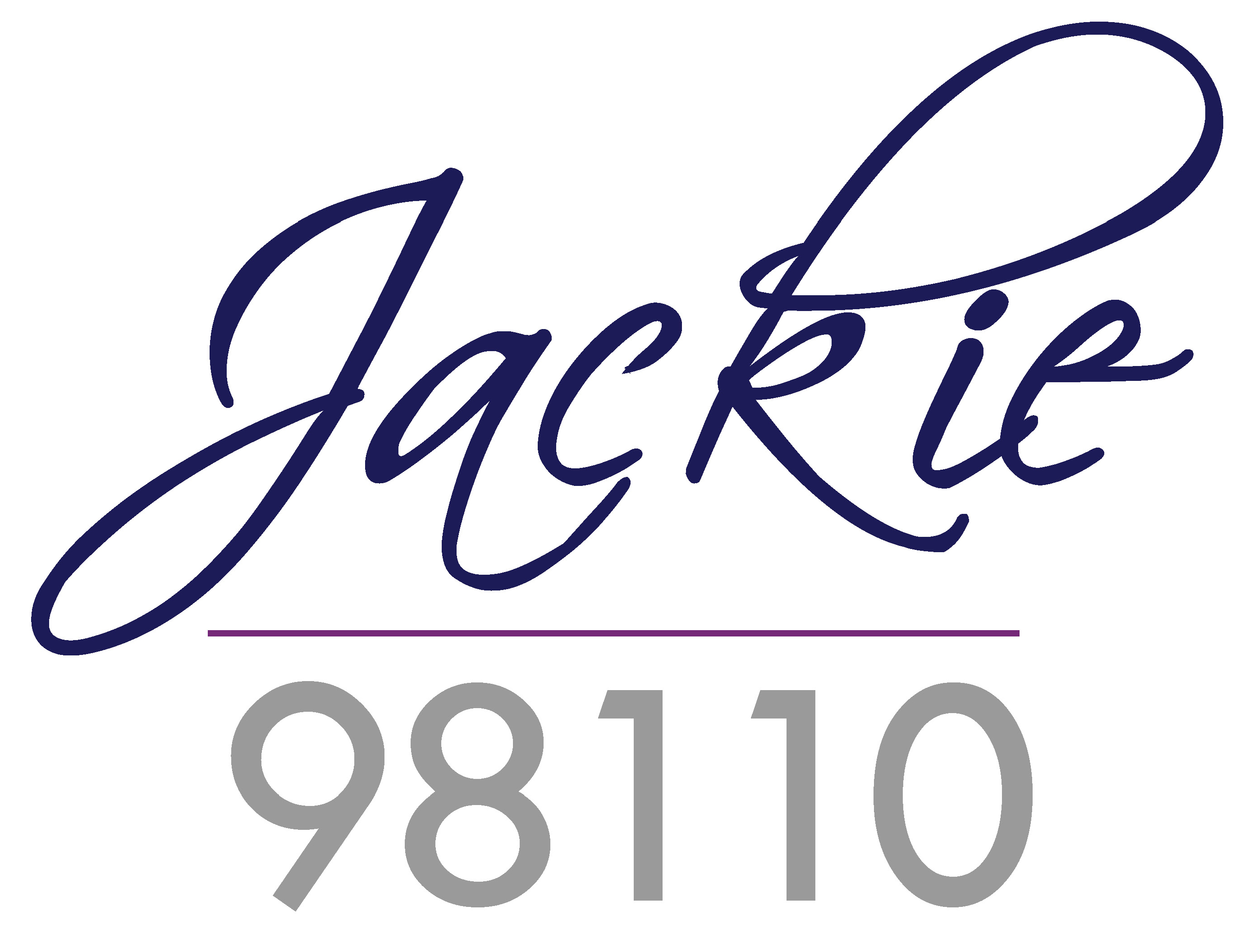 Related Articles
Bainbridge Island Real Estate Bainbridge Island Real Estate Market Report | Q2 2018 A WARM REAL ESTATE CLIMATE Summer has come to Bainbridge Island, and with it our traditional celebratory activities. We had an energetic Third of July street dance, a festive Fourth of July parade, and a successful Rotary Auction that grossed more than $600,000. When we move our attention to local real estate statistics, everything appears […]
Bainbridge Island Real Estate Bainbridge Island Real Estate Market Report 2018 1st Quarter in Review THE SPRING BOARD   Things We Know Are True In the real estate business, we know never to count our proverbial chickens. Offers aren’t made until directed by a client, offers aren’t successful until they are accepted, inspections aren’t completed until everyone is satisfied, and we never take a transaction […]
Uncategorized Work Smarter – Not Harder with Smart Home Technology While still in its infancy, the number of smart home products—devices that let you control lighting, thermostat, or even your crock pot from your smartphone—is rapidly growing. These are products and whole ecosystems that help you control your home via a single iOS or Android app. You can pick and choose your favorite technology gadgets to assemble an […]